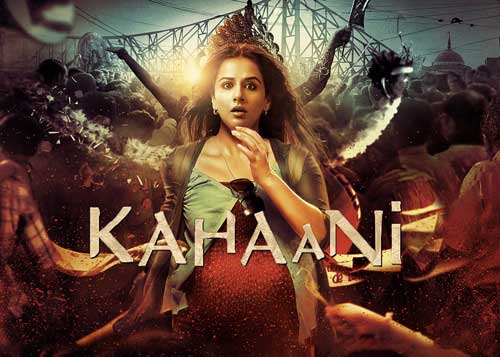 The action of the movie  we will watch and study during the Indian Festival is set in Kolkata, India. Let’s first discover India and then Bengal. Then watch the presentation of the city in the following video. 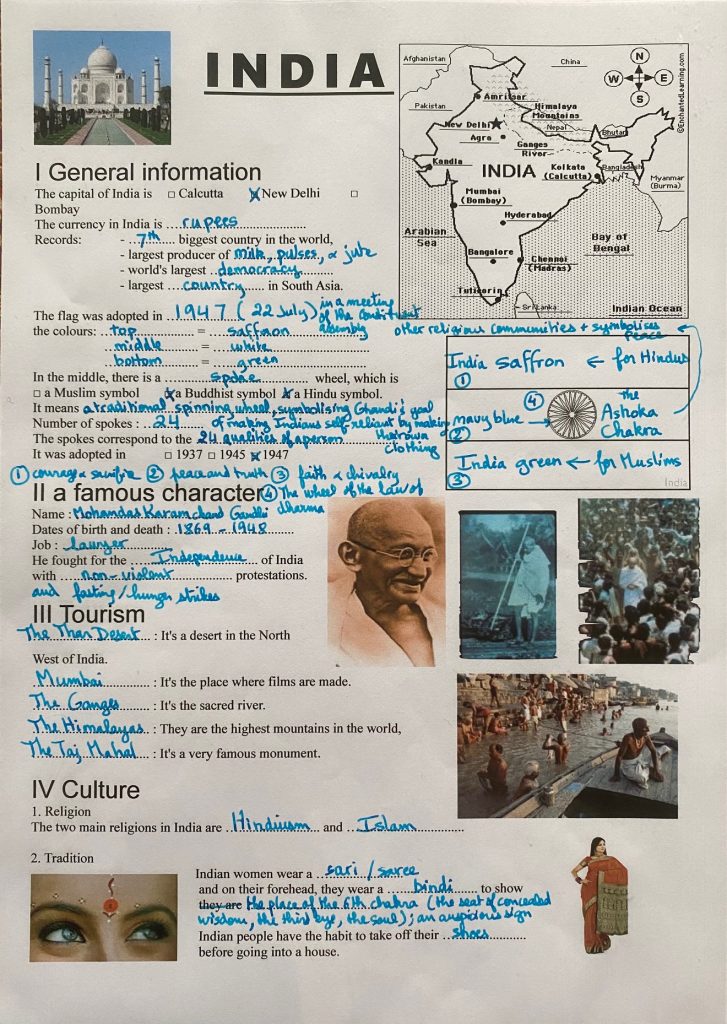 The British established themselves in Calcuta in 1690

In 1854, the government of India was separated from that of Bengal, though Calcutta remained India's capital until 1912

2) Where is it located?  It is located on College Street.

3) To whom does this place endear (= fait aimer) the great city of Calcutta?

It endears the great city of Calcutta to Bengalis and foreigners

4) In the heart of a district of booksellers, the café echoes to the highbrow (= intellectuels) arguments of writers, students and intellectuals, as well as to the clash of cups and saucers (= soucoupes).

5) Who is Rabindranath Tagore? He is a great Bengali poet and polymath (= universaliste)

6) But what happened to Calcutta? Calcutta has fallen on hard times

7) What problem is mentioned? Economic and cultural decline

8) How does the Indian man explain it?  He says there are multiple factors behind it.

this place has grown extremely congested

9) The other Indian man mentions the deterioration of values, behaviour, education, culture, everything everywhere.

R W Calcutta has a glorious past. Right

R W It was India’s legislative capital until the British Raj made Delhi its chief city in 1911. Wrong    administrative

11) Note down at least four elements that gave Calcutta its reputation:

It is very different, overcrowded and impoverished. It reeks of decay. Beggars lie half naked on the streets. Buildings crumble. Rats forage in the rubbish on the banks of the Hooghly River.

13) The story of the city has been one of inexorable decline since   Tagore’s death in 1941.

14) Who is mentioned as the main cultural figure in Calcutta? Rabindranath Tagore

Family: his family has now a museum

Skills: he was a poet, an artist and a musician  the ultimate Renaissance man

When? a century ago

16) What do Calcutta’s artists and academics (= universitaires) see? They see signs of a new Bengali Renaissance

They are coming up with new theatres, new literary journals and magazines, new institutions and organizations of learning and culture.

19) What does this man say about these people? They are quite innovative and that there are shoots of new life springing up all the time.

20) What’s particular about culture in Kolkata? Why? It’s always rich. It’s got a good legacy.

21) What does Sibaji Paul explain? There are so many singers, so many vocalists, so many instrumentalists. There are lots of craftsmen. So Calcutta will be a cultural hub throughout.

22) Who is Aparna Sen? She is an actress and a film director

She has celebrated the melancholy glories of the city’s social history.

24) What does she lament? She laments the loss of some of Calcutta’s old eccentricities, but she remains as hopeful as the filmmakers who have followed her

“Culture is not static. It’s like a river that keeps flowing. So it’s bound to happen. I think it happens everywhere in the world. You can’t expect a culture to remain static. Now these young people are finding their voices”.

27) What’s the artists and the writers’ opinion? They are confident that their city can reinvent itself